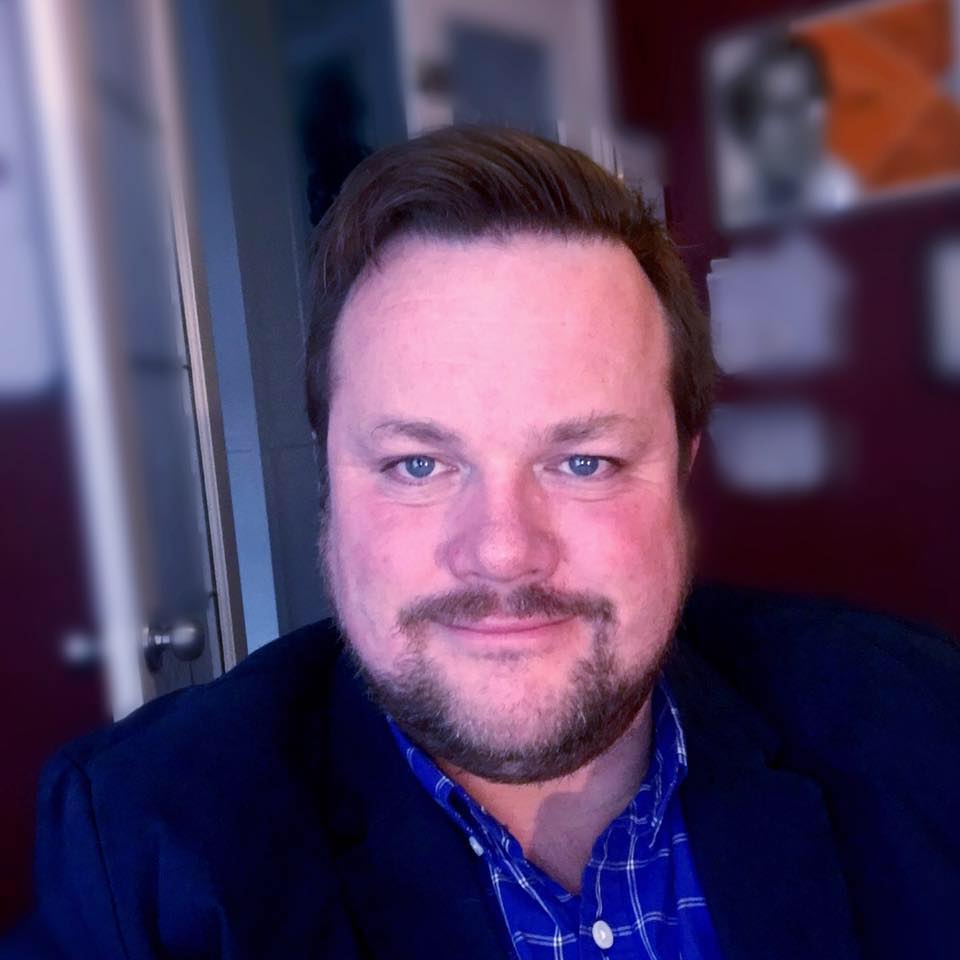 When I began selling on Amazon, I was drawn to a model know as Arbitrage. It’s where you buy products from other retailers either online or in store, and then sell them for a higher price on Amazon.

It can be a very lucrative, and fast way to make some serious money on Amazon too. In fact, I only fully stopped doing Arbitrage in 2019. And it has put tens of thousands of dollars in profits into my pockets over that time.

Why did I stop?

First, I had decided to scale my business early on via wholesale and I began finding my time was better spent on that model. Arbitrage was a constant treasure hunt, and even using virtual assistants and software it was too time consuming for the amount of money it returned.

Second, Amazon changed the rules. Many brands became restricted and only authorized sellers could list them.

Third, brand owners began cracking down on unauthorized sellers and sending inauthentic claims, and IP infringement notices. Even if you were innocent, Amazon sided with the brand owner 90% of the time and you’d be forced to remove your inventory and could no longer sell that brand.

Fourth, Amazon claims for used sold as new increased. Many products bought at retail can’t legally be sold as “new” if the warranty isn’t transferrable to the new buyer, for example. And if Amazon flag your account, and all you have are retail receipts, you’ll likely be rejected for any claims and could even face suspension.

Fifth is competition. When I started, it was harder to find deals. There wasn’t any software to scout for you. I had to do it all manually (and with the help of virtual assistants doing it for me). Now, most sellers are using Tactical Arbitrage or similar tools and finding the SAME deals in the SAME stores as hundreds of other sellers. And due to restrictions, they’re often all going for the low hanging fruit products. Meaning prices soon tank, and profits evaporate as more sellers pile on to a listing.

The final reason is the price spread (the very definition of Arbitrage). I’ve found that it’s more difficult now for many products to source them and make a decent profit. When I started, I’d often see 100 – 300 percent ROI on arbitrage items. Now, many sellers are lucky if they see a 20 – 50% ROI.

Should you dabble in Arbitrage in 2020?

Well, I still teach people to test the waters and start out with a little bit of it initially. But you have to realize that it’s not a sustainable model and the trend is against this model. And you also need to be aware of the risks of suspension and know what brands to avoid (which I also teach) and what categories are the lowest risk.

The Model I Recommend

Wholesale. And there are two ways of looking at this model.

First, buying from distributors (easy to sign up for, smaller order quantities). They are middlemen who buy massive volume from manufacturers and then distribute the products to smaller retailers and sellers. This model works best if you create bundles (combining complimentary products together). For example, instead of trying to sell a toothbrush, you could sell a traveller’s hygiene kit that includes mouth wash, toothpaste, toothbrushes, floss, etc). The beauty of this model is that you can charge a higher price for the convenience and pay less (as a percentage of the sale) in amazon fees and shipping costs.

The second way to do Wholesale is buying directly from manufacturers. This ensures you get the lowest possible price. The key here is to target smaller, lesser known brands. And you can do this by starting on Amazon and using a tool like the Jungle Scout Pro Chrome extension to scout for products that meet your criteria.

I’ll post more on the Wholesale model in the future so stay tuned.